If you have the courage and a strong desire to keep challenging yourself, you can realize your dreams.
FURUNO identifies with team MILAI's vision and would like to support them to achieve a big dream of going around the world.

As the No.1 cheering party of team MILAI, we are pleased to record their wonderful experience and share their stories with you. Let's support this big challenge together. 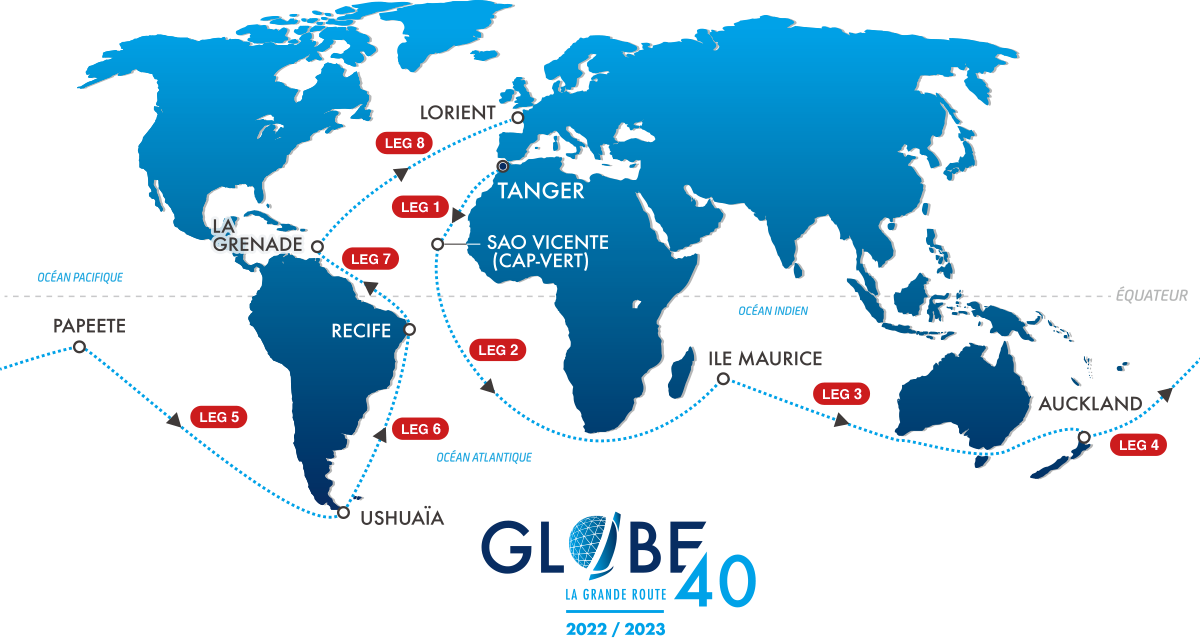 GLOBE 40 is a double-handed yacht race going around the world.
It is a great adventure with a total distance of 55,000km starting from Tanger(Morocco) in June 2022, divided into 8 legs (sections) and visiting 7 ports around the world.

June 24 2022
Going around the world – the big challenge has finally started!

An around-the-world trip, let's dive into an unknown world.

Sometimes coming across a steep stormy, sometimes suffering from windless.
Seabirds, fish, starry sky...the nature that can only be seen at sea during the race.
And new encounters and discoveries at the port of each leg ...
There will be an "unusual" daily life that cannot be experienced in normal times.
Let’s enjoy this big adventure with team MILAI!

Why do people challenge?
It's probably because they always want to look for something that no one has ever seen.

Going farther, higher and deeper than anyone else, challenging the world with an inquisitive mind.
FURUNO would like to support such people and to be always with them. 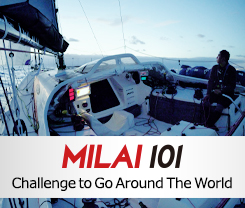 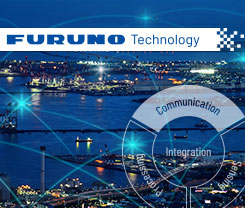 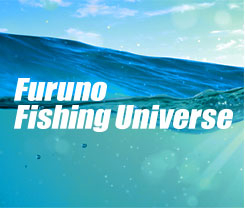